It’s probably fair to say that I’m the type of guy that can get on with most folk – even those I don’t especially like. In part, I think it’s instinctive for me to take this approach in lif

December might not seem the most obvious time to put up a nest box or two, but actually it’s ideal because even as early as January some bird species will start looking for a nest site – Gre

Latest News The season of parties and duets by Andrew Cooper

Where did Autumn go? One minute it was a wonderfully warm, dry summer lingering into October. The next monsoon rain and gales. After the warmest Halloween I can remember, November ushered in our firs

Latest News An unusually quick change from summer to autumn

Not sure about you, but October seems to have sneaked up on us rather unexpectedly this year. This morning it was wet, windy and decidedly chilly. And if you’re also suffering a bit from losing a s

As we reach mid-October, the reality dawns that the last of the warm weather is behind us and we are now fully into the autumn season. But overall, the summer has been a good one and few of us can co 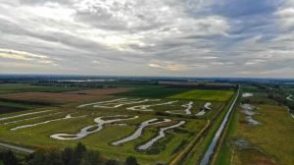 The sunny weather continues, three consecutive months of sunshine and less than 2ins of rain in those three months. 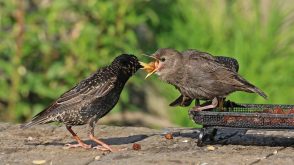 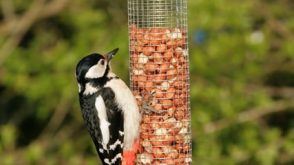 Attracting wild birds to your garden is both hugely enjoyable and very rewarding, plus it also helps wildlife conservation and specifically helps reverse the trend of declining populations of many o 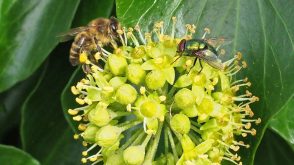 We’ve written much on the subject of wildlife gardening over the years, with a number of us at Vine House Farm and guest bloggers contributing. But here our very own Nicolas Watts gives his persona 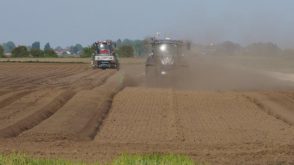 News from the Farm Issue 144 May

We’ve had a wonderful April; seldom have we had so much constant sunshine - 20 days of cloudless skies. 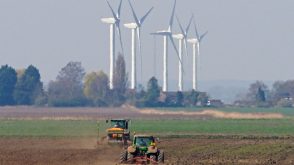 News from the Farm Issue 143 April 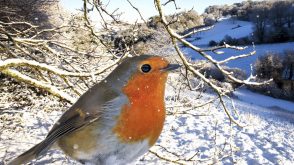 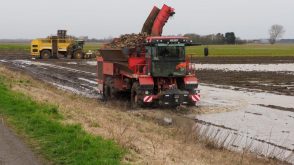 News from the Farm Issue 142 March

Creating waves on the fields whilst sugar beet is being harvested 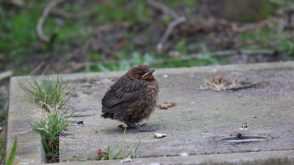 Latest News Could the new decade start well for some of our garden birds? 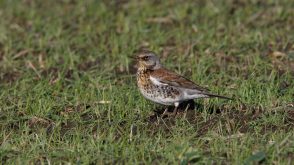 News from the Farm Issue 141 February

Fieldfare are now starting to appear on the farm