Vine House Farm has won many awards over the years, including:

A selection of press articles, links and photographs:

Growing Family May 2015 – What wildlife will you find in your garden? 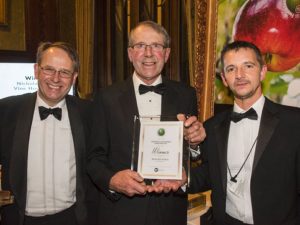