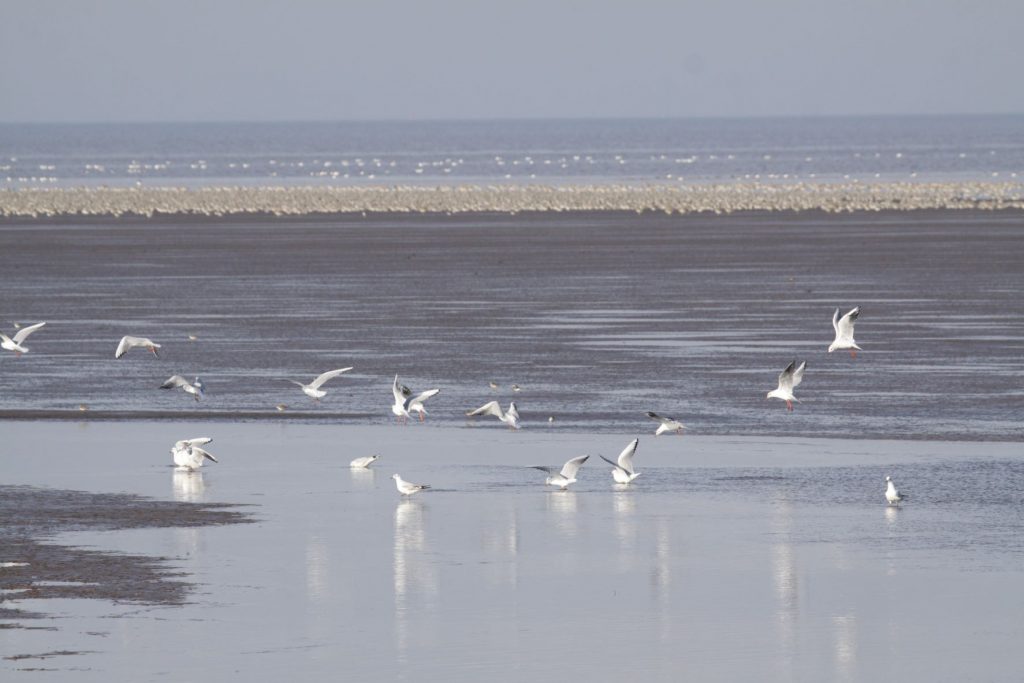 For some time now, we've all read sporadic reports about avian influenza in the media, but with all of the other things happening in the world, it isn't surprising that the subject often doesn't get the coverage that maybe it should.

Bird flu, as it is often known, is a contagious viral disease not dissimilar to human influenza. Although rare, bird flu has been known to infect humans, this is usually to those in very close contact with infected birds. Outbreaks are often associated with commercial flocks and, when formally identified, result in the culling of the entire flock. With Covid-19 seeming to have been passed from animals to humans, there is obviously a concern that a bird flu mutation could more readily infect humans, although this would not have happened so far.

But the disease isn't restricted to just commercial flocks; wild birds also succumb to the virus. According to the government, "the Animal and Plant Health Agency (APHA) carries out year-round avian influenza surveillance of dead wild birds submitted via public reports and warden patrols."

The agency says that "there have been multiple findings of HPAI H5N1 in wild birds from sites across GB. In addition, detailed retrospective analysis of samples from a mute swan that died in Wiltshire in November 2021 has confirmed a single finding of HPAI H5N8 in a wild bird."

It would seem that I'm not the only one who is concerned about this issue as, while writing this blog post, an RSPB press release arrived titled, "Huge concern for UK's seabirds as number dying from Avian Influenza continues to increase." The news from the RSPB went on to say that "over the past few weeks, large numbers of dead and dying seabirds have been seen across the UK. Shetland appears to be the most heavily affected, but there are increasing numbers of reports from many of Scotland's islands and coastlines, as well as presumed cases appearing in England. As reports increase, the number of species affected also appears to be increasing.

There have been reports of widespread deaths at great skua colonies in Shetland, Fair Isle, Orkney, the Western Isles, Handa, the Flannan Isles and St Kilda. As well as widespread reports of sick and dead gannets at key colonies – most notably Noss in Shetland but also Troup Head in NE Scotland, Bass Rock in the Firth of Forth and elsewhere."

The news currently seems to feature mainly the plight of seabirds, a fact reflected in the weekly reports that track sightings of dead sick birds, but maybe this should put those of us who feed and enjoy garden species on our guard? There have been reports of sick garden birds, but the numbers thankfully seem to be significantly fewer than coastal species. But what this does do is highlight the need for vigilance when cleaning feeders and keeping feeders clean; details can be found here.

It is also worth keeping an eye on the birds wherever you are. Anyone who finds a dead or dying wild bird, which they suspect might have the disease, should not touch the corpse, nor should they attempt to rescue it if it is still alive. In the UK, they should immediately report their findings to Defra's website or helpline 03459 335577.