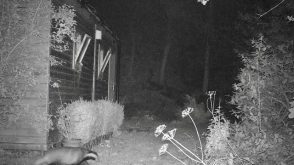 Latest News At night in the garden 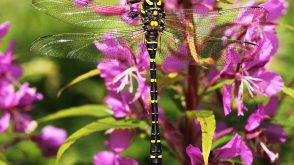 Opening the kitchen curtains this morning, I was greeted with a view lit by a warming early sun. A scene more like Watership Down than a Devon valley. Rabbits everywhere, scampering and leaping aroun 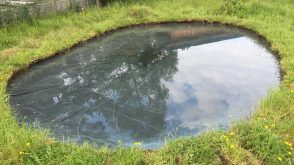 Latest News July and August in the wildlife garden

July and August are perhaps the months where you enjoy the fruits of your labour in your wildlife garden rather than, well, carrying on with lots more labour. Therefore, with less to physically do un 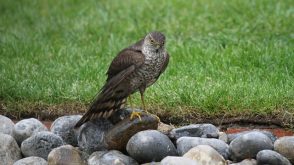 Latest News The privilege of sparrowhawks visiting our gardens

This might be one of the more controversial topics we’ve covered in our bird of the month series, as whilst many of you reading this will rejoice in the spectacle of a sparrowhawk arriving at high s

If you asked most folk what they thought was the commonest bird in the UK, most would probably say the house sparrow. However, whilst that would have been true a number of decades ago, it certainly is 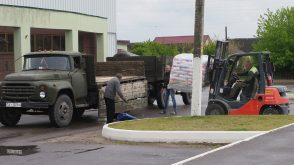 Latest News Belarus, a dream that was more than a dream

During the first week in May I went to Belarus with a friend to see birds that we don’t, or seldom, see in the UK and also see a bit of life in Russia. Having said that, you don’t go to Russia fo 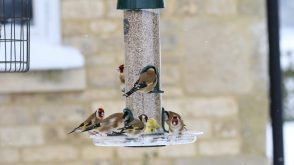 Latest News BTO confirms what we already believed: feeding the birds in your garden increases their numbers

Relatively small scale studies in recent decades have generally pointed towards a positive effect of feeding the birds in our gardens in terms of their numbers, but now a more comprehensive study car 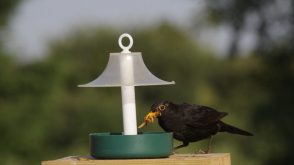 A few days back one of our customers alerted us to an advert on Facebook from another bird food company, as they were concerned that the message encouraged people to feed dried mealworms straight fro 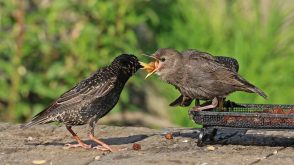 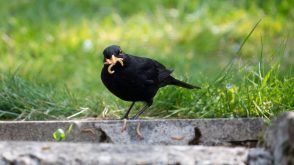 Latest News A side effect of feeding live food

Starlings are adapting more than ever to exploit bird feeders, but you can strike a balance for them and other songbird species to feed in your garden. Although much of every daylight hour is take 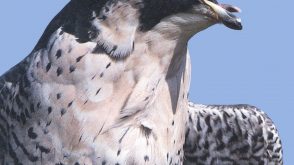 Spring and the sound of a cuckoo calling on the farm made my day. In the distance I could also hear a bird of prey. Not just any bird, a Peregrine. They nest on a sea cliff just a few miles away and 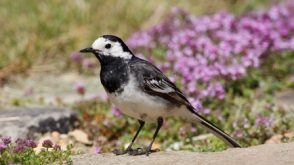 If ever a bird was given a name which largely described both its appearance and behaviour in just two words, it would have to be the pied wagtail: It is indeed black and white and, without question, i

The results of the RSPB's Big Garden Birdwatch 2019 didn’t bring too many surprises, with numbers of small birds affected by the unusually cold weather in early spring last year (the so called beast 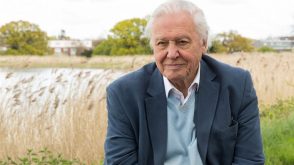 Latest News Badger, Ratty, Mole and Toad strike out for a wilder future

We are all very aware of the need for more ponds in and around our gardens and other wild spaces, so it's encouraging to see the Royal Horticultural Society team up with The Wildlife Trusts to lunch B