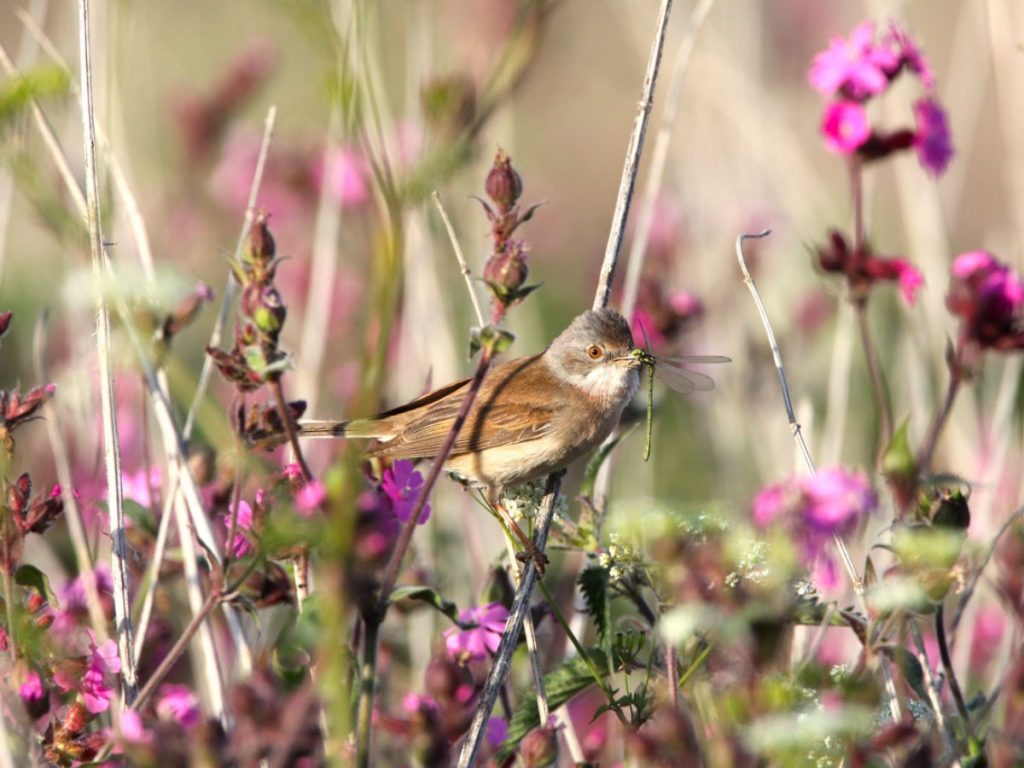 Now is a great time to join your local Wildlife Trust

It’s been widely reported in the media that charities have been struggling to both operate and raise funds in the current virus crisis, and this has certainly been true for The Wildlife Trusts – who, as most of you will know, we have a long-standing relationship with.

The issues The Wildlife Trusts currently face include:

• Vital species work being cancelled due to furloughing of staff
• Increased fly-tipping, vandalism and theft on their nature reserves
• Social distancing meaning volunteers unable to carry out important conservation work
• Illegal shooting of rare birds – in particular raptors
• Visitor centres and shops closed resulting in a loss of income for individual Trusts
• Sign-up of new members has fallen drastically due to closure of nature reserves and other locations such as garden centres

On the last but one of those points which relate to revenue, of course every purchase you make with us means that a percentage of the value goes to your local Wildlife Trust. So in this respect you, our customers, have been able to at least ensure that some funds are still going to where they’re needed. On the last point, many of our customers are already a member of their local Wildlife Trust, but certainly not all are and it would be great if they were!

Right now in the virus crisis, it’s widely recognised that experiencing nature is hugely important to our mental health. This week is also Mental Health Awareness Week, so it’s also timely that we consider the positive connection between our mental health and the natural world.

Craig Bennett, CEO of The Wildlife Trusts, says: “People are discovering that they want and need to connect to nature more than ever – they’re finding solace in nature, using our inspiration to help wildlife in their gardens and balconies and educating their children about the natural world. Huge numbers of people are enjoying our webcams showing springtime nature, barn owl chicks hatching and puffins emerging from burrows. But it is local nature – in walking distance or short bike ride from home – which is particularly important for peoples’ mental and physical health at this time.

That’s why it’s The Wildlife Trusts, who care for 2,300 reserves, that are at the sharp end of trying deliver this public service. But these are desperate times for our movement as income from visitor centres and fundraisers has crashed yet the demands of caring for thousands of nature reserves are higher than ever. We’re also heartbroken that so much valuable work restoring large areas of land has been put on hold and some species will lose out as monitoring and reintroduction programmes stall.

The Wildlife Trusts can be a vital part of our nation’s recovery from the current health crisis. Nature brings health benefits and offers solutions to the other great emergency facing humanity – climate change – so it must be protected and allowed to recover. I’d urge people to support their local Wildlife Trust wherever they are in the UK.”

So if you’re not already a member of your local Wildlife Trust, then we’d urge to consider becoming one – there really never has been a better time. Have a look here which will also outline all the benefits of joining.