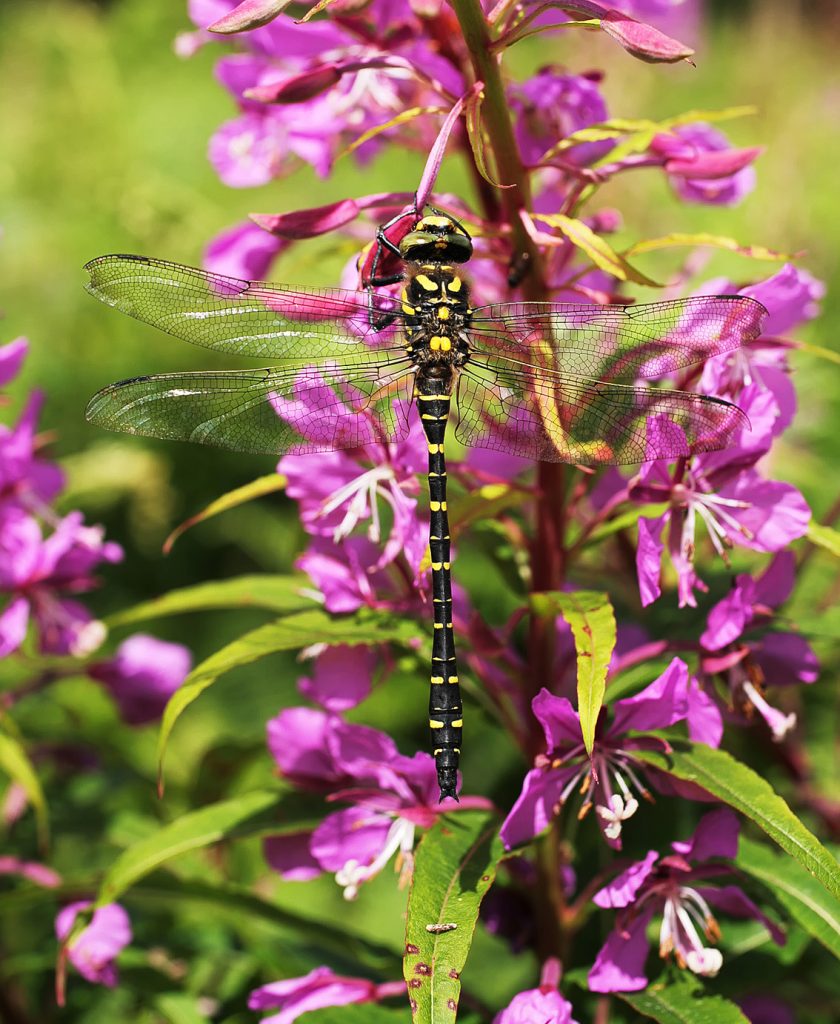 Ups and Downs of Wildlife

Opening the kitchen curtains this morning, I was greeted with a view lit by a warming early sun. A scene more like Watership Down than a Devon valley. Rabbits everywhere, scampering and leaping around, full of the joys of summer. A blackbird had a beak full of worms for its breakfast and a roe buck, with a handsome set of prongs, calmly walked across our grass. Smaller birds seem even busier frantically feeding their young. A picture of wildlife as it should be. But for how much longer?

The weather people tell us that in the next half century we may be heading for a climate more like Northern Portugal. Very different from the South West of England we know and love. The world is changing, even for those who choose to ignore the scientific facts. Ice is melting and sea levels are slowly but surely creeping up. The increasing temperature is already having an impact on our native wild plants and animals. While we may think that moor and mountain tops are the last parts to feel the effects of heat, we are wrong. The contours of warmth are rising and because hills are smaller at the top than around their base, the coolest parts are reducing in size. In terms of temperature, Dartmoor is shrinking.

Upland wading birds appear to be first in the firing line. Lapwing and curlew have all but gone and other birds are not far behind. A fact mirrored by our local estuaries, as overwintering waders have now moved north during the coldest months. As a consequence fewer wading birds now breed on our southern uplands in summer.

Rising levels of carbon dioxide and other gases in our atmosphere accelerate the warming. So planting more trees on the lower slopes should help, although in reality natural peat growth in moorland bogs captures much more carbon. Some Dartmoor creatures seem more resilient than others. Only time will tell if the life of bog and moorland streams, like the impressive Golden Ringed Dragonfly, will survive in Southern England. At present this harmless insect is still common on Dartmoor. But looking on the bright side and remembering that "every cloud has a silver lining", perhaps the good news for garden birds is that in a century or so, we may be able to grow peanuts in Britain.