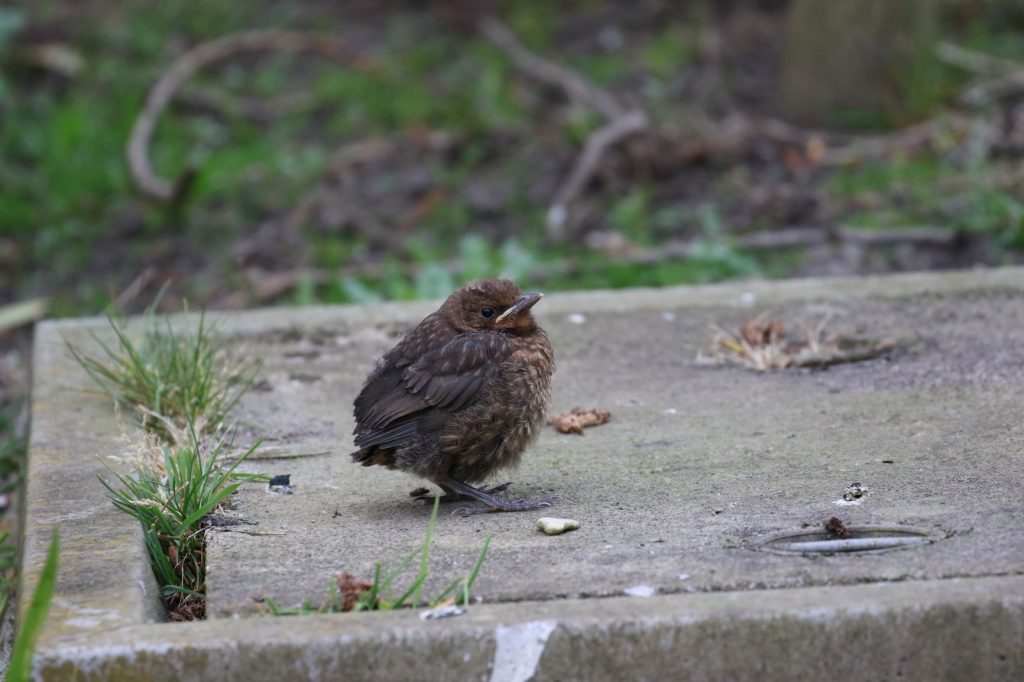 Could the new decade start well for some of our garden birds?

Results of bird surveys carried out by BTO volunteers has shown that in 2019 many bird species laid eggs a lot earlier than in the past. It is thought that the warm weather in February probably encouraged many birds to make an early start to the breeding season. The abundance of food, in the form of insects, may well be the main influencing factor in this.

The result of this, and what would seem to have been a successful 2018 breeding season, was an abundance of Blue, Great and Long-tailed Tits all of whom were breeding for the first time in 2019. The question is, of course, will 2020 be the same? With second breeding years birds being joined by last year's birds it's possible we could see good numbers of successful clutches. It will all depend on the weather which, if we look at the winter thus far, has been milder but wet.

But for all of the good news, there is, as you might expect, some bad news too. Blackbird and Dunnock numbers were down on previous years. The BTO's data showed the lowest number of these birds were encountered by bird ringers for 40 years! Even the most popular wild bird, the Robin, suffered as a result of a poor breeding season in 2018, with numbers down on previous years.

Of the migratory species, the Chiffchaff and Blackcap returned from their migration to Europe and North Africa in good numbers in 2019 with the latter posting its best results since 1983 when monitoring began. Sadly the same could not be said of long-distance migrants who didn't do at all well.

The question would seem to be, what will happen this year, and it would all seem to be down to the weather. It is likely that those species that did well over the last two breeding seasons may have a good start. So far the winter has been reasonably mild, but it has also been wet, so only time will tell if this impacts on the already depleted insect numbers.

Although we can, as individuals, make a change to the global climate alone, we can all play our part by making our gardens wildlife-friendly, as mentioned in a previous post. Feeding, both seed and live food will also help species that struggled last season. And providing nesting sites will also help to offset the loss of suitable nesting sites that impact on most bird species.

2020 could also be the year to start to record the numbers of birds using your garden as a feeding station or a nesting site. Essential data, like that used to produce this report, is only possible because volunteers take time out to record what is happening in their area. So although it might be a bit late for new years resolutions but it's never too late to start supporting wildlife and taking note of what you see.

Fingers crossed we have a successful 2020 nesting season.