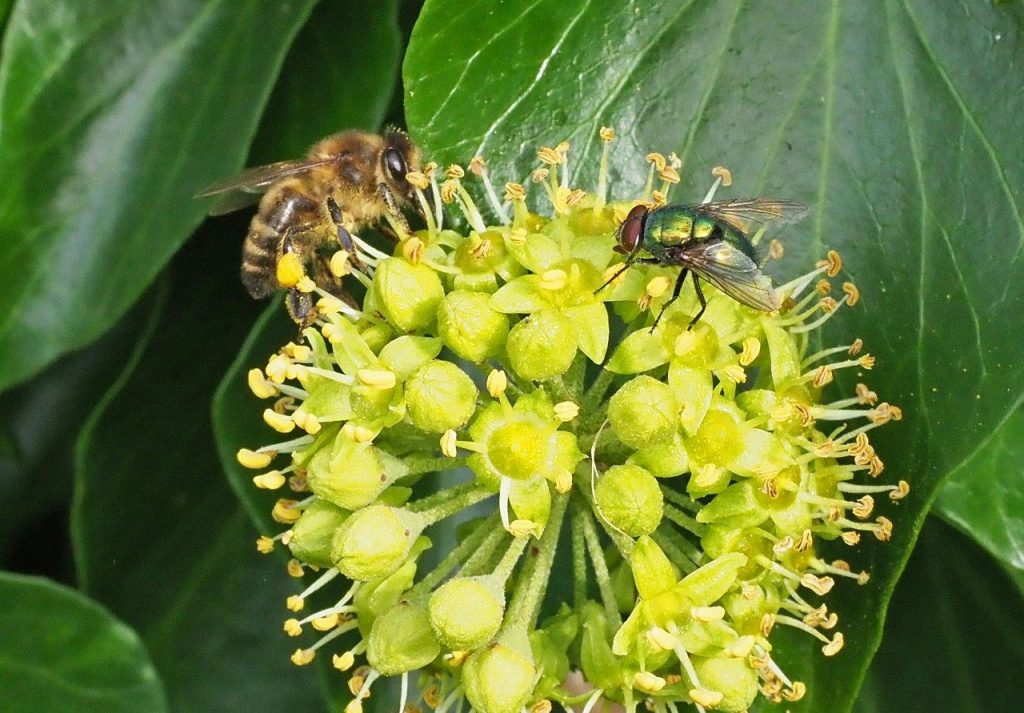 This week sees the launch of a campaign by The Wildlife Trusts called ‘Action for Insects’, with the initiative based on a report into insect decline by Professor Dave Goulson (University of Sussex). Commissioned by The South West Wildlife Trusts, the report sets out how the decline in insect populations will lead to a corresponding loss in insect eating birds, bats and fish, with the result of all this being broken ecosystems and therefore a further direct negative impact on human wellbeing.

The report focuses on the two main reasons why pollinating and other insects are in sharp decline: the loss of habitat and use of pesticides. One particular quote form the report is more than a little shocking: ‘Insects are dying out up to 8 times faster than larger animals, and 41% of insect species face extinction.’

However, the report also goes to outline the steps that governments, landowners, farmers and anyone with a garden can do to help reverse the decline. And certainly it isn’t too late to act, as Professor Goulson points out that few species of insect have yet become extinct, plus the nature of insects and how they typically breed means that populations can quickly recover.

At Vine House Farm we’ve long recognised the need to reverse the trend of declining insect populations, and indeed habitat restoration schemes we’ve carried out and the very way we farm on a daily basis, have very much had this objective in mind. We’ve also tried to encourage our customers to make their gardens wildlife friendly – and however big those garden are – with habitat creation for invertebrates an important part of this. But we also think that this latest report is a further wakeup call to us all, so a redoubling of efforts seems unquestionably the right thing to do, with the start point being to read the full report here