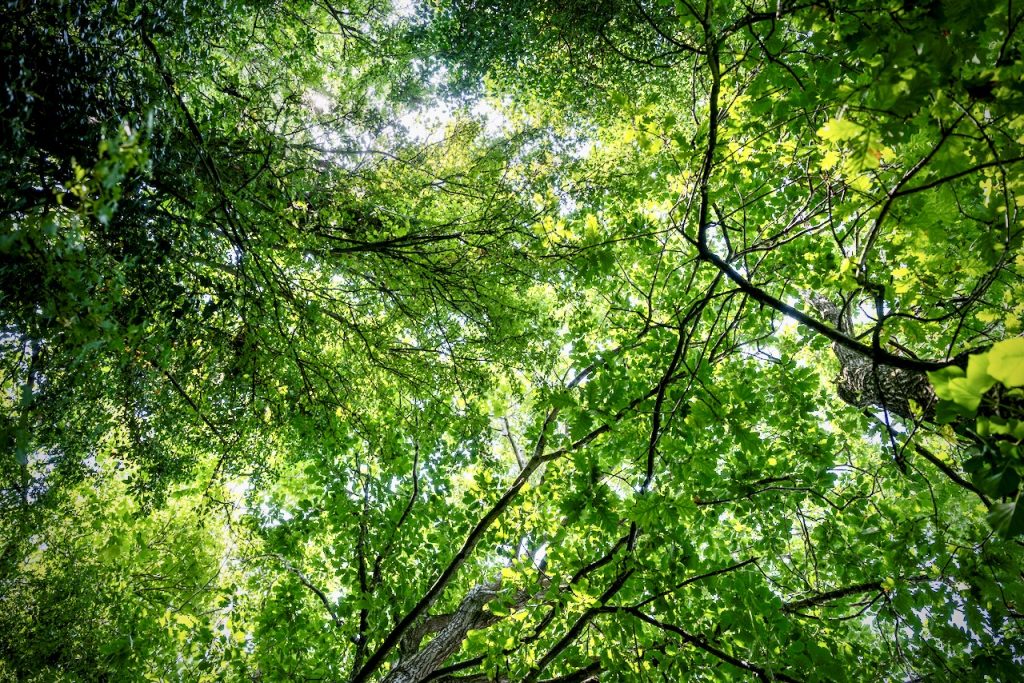 As National Tree week is underway, Natural Resources Wales has announced that preparation work has begun to plant two new woodland creation sites near Clocaenog and Hafren forests as part of a project to expand the Welsh Government Woodland Estate…” This was the opening sentence of a press release, circulated by Natural Resources Wales at the beginning of National Tree Week. It arrived a few moments after a Defra press release which highlighted the events impressive 45-year history.

According to Defra, some national media outlets have quoted "250,000 people take part in the event every year", and over the coming year, a charity called Cool Earth are apparently encourag-ing people to plant a tree to commemorate the Queen's Platinum Jubilee in 2022. The Queen's Green Canopy initiative officially kicks off in May 2021 in time for the celebrations a year later.

As you might expect, the Forestry Commission are very supportive of the plan, and of National Tree Week. I'm sure we can also assume they are also very supportive of the Governments new England Tree Strategy devised to "accelerate tree planting". According to Defra, a £640m Nature for Climate fund is being used to meet the Governments tree planting manifesto commitment, all of which sounds good, which it is. But, as has been pointed out by the likes of the BBC and RSPB, the Chancellor's Ten Point Plan, announced last week, hardly mentioned climate change and, as the RSPB pointed out that there was "very little new money for nature".

Apparently, tree planting has fallen over the last year with some media outlets stating that only 70% of the area planted last year, between April and September, has been planted over the same period this year. So it would seem we have a lot of work to do to catch up during this tree week.

But whatever your political views or opinions weeks like this are a great opportunity to take stock of the trees and other wildlife habitats in your own gardens. With pledges to build more roads, and with established woodland being lost during the construction of the likes of HS2, the need to halt the decline has never been more urgent. Even with the constructors of major infrastructure projects pledging to replant trees, we all need to do our bit.

Closer to home, and while we are all still struggling to cope with Covid restrictions on our movements, building and maintaining habitat, both for wildlife and ourselves, has never been more important. As has often been seen, we can't leave things entirely to Governments of whatever colour. Nothing beats the collective action of 'Joe Public'. And if you don't have access to areas in which to plant trees, there are many organisations around the UK, and beyond, who will willingly plant trees on your behalf in exchange for a modest donation.