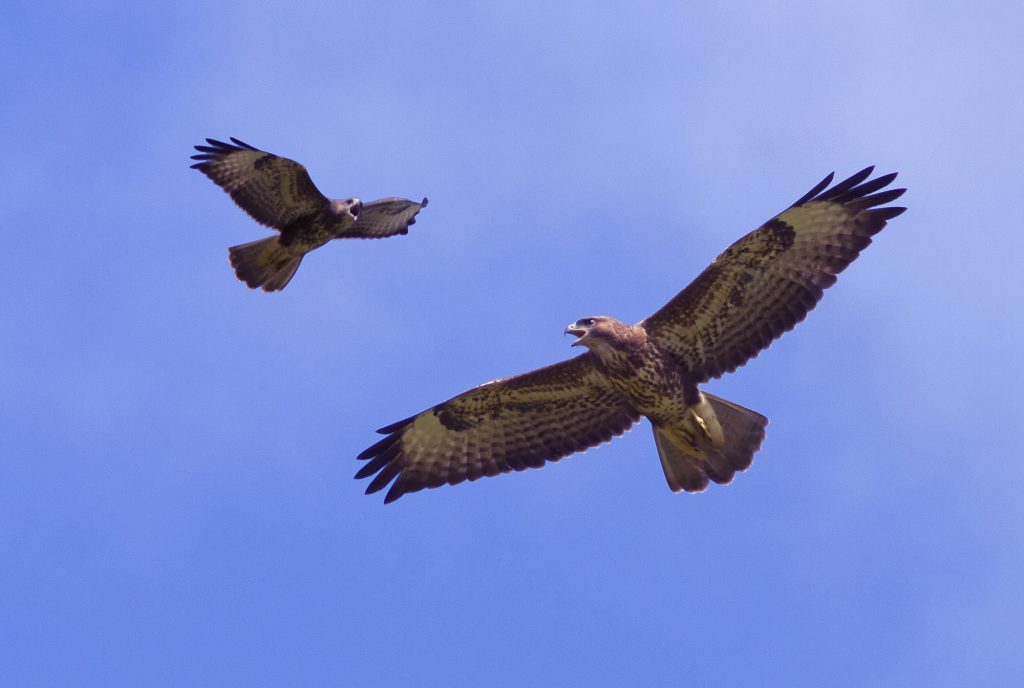 Days are getting brighter

Spring arrives early in Devon, spreading north at a walking pace. Think daffodil, primrose and celandine, the colour of this season must be yellow and for good reason. All show up nicely against the fast greening grass to attract their insect pollinators. But getting noticed is not just about hue. As the dawn chorus gets louder and earlier every day, I marvel at the volume such tiny balls of feathers can deliver. In the wonderful world of birds size seems irrelevant in terms of song. Many times walking in a quiet corner of the countryside I have been surprised by the blast belted out from a tiny wren.  As if we need a better example that song is more important than appearance, just look at the blackbird one of our finest  singers. Yet not wearing a coat of many colours.

Despite the restrictions of our current life the initial public response to the new rules provided a great opportunity for environmental scientists. In an increasingly noisy world it was not until the first lockdown, when we were all transported back a century or more to the quieter era of our ancestors. A time before cars, planes and boy racers on motor bikes became the bane of every TV camera crew trying to get natural sound recordings. Indeed recent research conducted during the enforced quiet, revealed that noise coming from busy main roads had a big impact on bird melodies. Especially our noted songsters. Surprisingly these birds had responded to the loudness not by turning up the volume of their song because they always sing at the top of their voices. So they simply reduced the variety and subtlety, concentrating on frequencies that carried the most distances above the traffic din. Just as remarkable was other research at the same time into the singing of whales. Where the movement of shipping was drastically reduced, they too returned to more varied and subtle songs.

But what of birds that do not use song to communicate?  They can provide even more breath taking performances. Above the rolling hills of Devon the common buzzard is one our largest and most dramatic birds of prey and spring is the time they demonstrate their aerial skills. Rising high over a hill to catch an updraft they suddenly plunge in a steep dive, pulling out and rising up again. This annual event, sometimes involving several of these large winged predators is a competition. proving their prowess to a potential mate. Perhaps even intimidating other males. There is more meaning in a raptors' speed and agility than simply showing off by making a lot of noise. An individual's fitness to defend and feed a family is more important.  Even for us the responsible enjoyment of moor and coast, and the peace and quiet of other public open spaces have never been more essential. Contact with nature is vital for our well being. Role on the new normal.