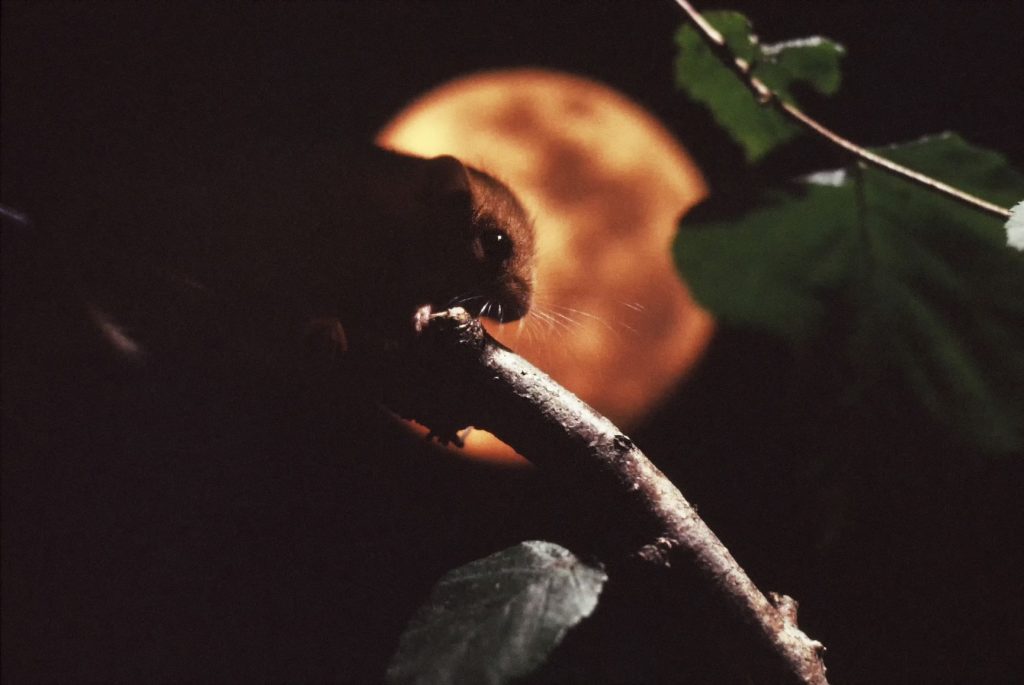 As the long hot days of summer slowly fade, a recent light ground frost in our valley was the first sign of colder seasons to come. Along with ripening fruit weighing down our orchard trees and bright red berries crowding hawthorns along the lane. When the little church nearby was being built in the thirteenth century, this season of transition was commonly called Autumn. A name we have the Romans to thank. Not until the 1600s did another name come into use. Aptly describing the falling of fruit and leaves it was carried across the Atlantic by the first English settlers in the new world. Hence the widespread American use of the term 'Fall' instead of 'Autumn', still used across that continent.

It was the English poet, Keats, that first vividly described this season as being full of "mists and mellow fruitfulness". But while we wax lyrical and look forward to Christmas, nature is preparing for the famine to come. It is lack of food, rather than cold, that triggers the mass migration of millions of insect-eating birds. Many head south even before the first leaves begin to change colour. While others have a different strategy. Throughout the winter months our bird table will play an important part in sustaining small birds and a few small mammals. The most welcome are the antics of the bank voles foraging and squabbling for dropped peanuts in the grass below. I keep hoping for a dormouse, but while we sometimes find the remains of their neatly nibbled hazel nut meals, I have yet to see one of these furry tailed creatures on our bird feeder.

For a few wild animals, hibernation is a risky strategy. But the sharp spines of the hedgehog must discourage the most determined and perhaps desperate predators. But what if you are just a small bundle, tasty, plump and snack sized? The dormouse must hide well. Often in a hole in a tree or pile of leaves caught near the base of a coppiced hazel and protected by the stout growth of new sticks. Or perhaps more famously portrayed sleeping in a teapot at the Mad Hatters party! These cute little creatures easily win the prize for the most attractive yet secretive mammal in our countryside. Now sadly scarce we are lucky that Devon still appears to remain a stronghold.

Over the years I have had many encounters filming these agile, fast moving nocturnal mice. Now so rare they are protected by law and you need a special license just to touch one. But nothing beats the tale of a nature reserve warden not far from here, taking a party of visitors around his patch one Autumn. Spying a fist sized old dormouse nest wedged near the base of a tree, he was about to show the structure to his eager followers, when he got the surprise of his life. Out rolled a small bundle, an orange fluffy ball fast asleep which he expertly caught in his hand. Just as well he had a license!