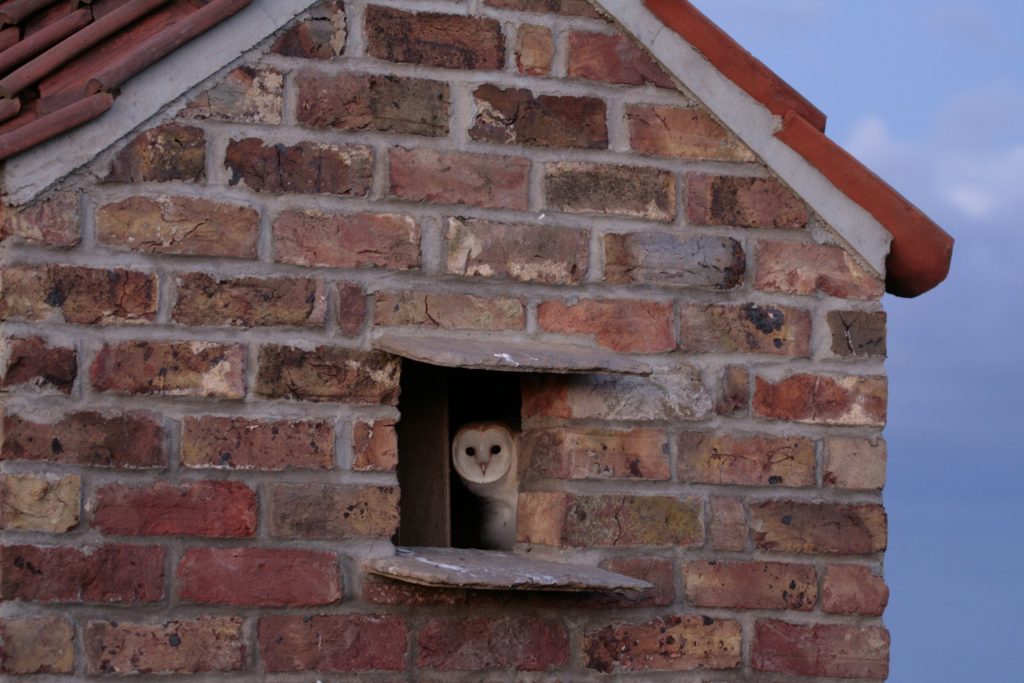 Like anyone who cares about the environment, our natural world and the species which inhabit it, at Vine House Farm we find it increasingly difficult to find real conservation success stories which go beyond just a local level. However, The Guardian recently ran an excellent article about the increase in barn owl numbers, with a headline measure being that the species has increased breeding pairs in the UK from around 4,500 in 1987, to an estimated 12,000 currently.

The primary reason for the increase has been a push to put up purpose-made nest boxes, with the Barn Owl Conservation Network being behind much of this work. In fact so successful has the initiative been, that around 80% of the current breeding pairs of barn owl in the UK are using nest boxes.

Of course there are other factors in why barn owl numbers dropped to such a low ebb by the mid-80s (a 70% drop since the 1930s), with intensive farming leading to habitat loss and a lack of small rodents as prey being another key one. None the less, lack of nesting sites – and in part due to the loss of old elm trees and the demolition of old farm buildings – was central. And of course, it’s a problem that is entirely addressable with the right approach and motivation.

Although our combined conservation and farm management work at Vine House Farm isn’t aimed at any one specific species, we have put a reasonable amount of focus on barn owls. We see them as something of a barometer species - if barn owls are doing well on our land then it’s because we’ve created the right habitat with food sources and nesting sites.

Nicholas takes up the story: "Back in 1985 I could only find three pairs of barn owls nesting in Deeping Fen, and that is when I started putting nest boxes in buildings. Barn owls have gradually increased since then, and one year we had 15 pairs nesting on the farm. I’ve also put up nest boxes in our parish outside the farm, and in 2014 about 110 barn owl chicks were reared in the parish of Deeping Fen – probably a record for the amount reared in one parish in a single year. So there’s no question that providing nest boxes has certainly increased the breeding numbers."

For more information about how the Barn Owl Conservation Network initiative has worked and supported by a number of local Wildlife Trusts, read the full article in The Guardian.